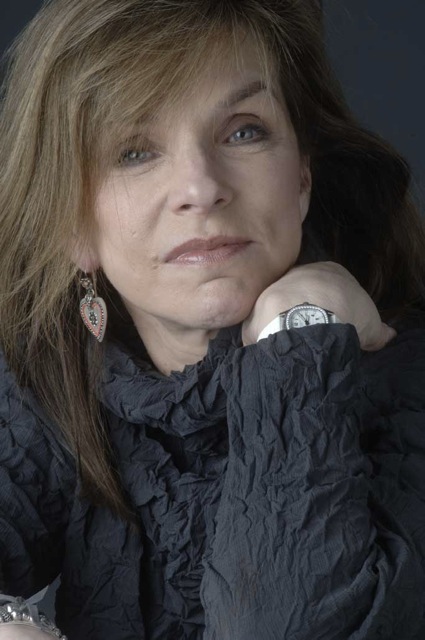 The Owensboro Community & Technical College (OCTC) Common Reading for fall 2018 will be a play written by the Pulitzer Prize and Tony Award winning Kentucky-native playwright Marsha Norman, Getting Out. Norman earned a John Gassner Medallion and the American Theater Critics Association Citation for Getting Out.

"We are humbled to be able to host an author with such credentials. Through our NEH Endowment and thanks to great community support we are able to continue to host authors of note" added Dr. Scott Williams, OCTC President.

Norman will be at OCTC on Thursday, October 25, 2018 at 12:30 p.m. in Blandford Lecture Hall for a reading, book signing, and later in the evening for a reception. Getting Out is a play focusing on a young woman as she is released from prison and attempts to assimilate her life, returning home to Kentucky.

Professor Kaye Brown who co-chairs the Common Reading program at OCTC commented, "I had an interesting conversation about how our students would benefit from reading about re-entering the world after prison. It turned to the literal and figurative meanings of "prison" and how many work to reconcile the past with how they want to envision the future. While the majority of our students will not share the exact story from the play, many are struggling to step into new places in their lives; some have multiple support systems, while others have only themselves and the deep desire to change their lives through education. For these reasons, and many others, I do feel as though we all will benefit from experiencing Norman's play and remembering the power of transformation."

Dr. Julia Ledford will direct an OCTC production of the play in conjunction with the Common Read events this semester. The play will run Thursday - Saturday October 25-27 at 7:30 p.m. Open auditions for the production will be held on August 22 at 6:30 p.m. in OCTC's Blandford Lecture Hall.

Ledford added, "We have performed Norman's work 'Night Mother in the past and I look forward to working on this production. Norman crafts strong but complicated female roles. Our auditions and performances are always open to interested community members, students, and employees."

Norman is the winner of the 1983 Pulitzer Prize, Blackburn Prize, Hull-Warriner, and Drama Desk Awards for her play 'Night, Mother. In l992 she won a Tony Award and a Drama Desk Award for her book for the Broadway musical, The Secret Garden. She also wrote the book for the Broadway musical, The Color Purple; she received a Tony nomination for the original production, and a Tony Award for the 2016 Revival. Her play the Master Butcher's Singing Club, premiered at the Guthrie Theatre in the fall of 2010. She won a Peabody Award for her writing on the HBO television series, In Treatment. Her most recent work is the adaptation of The Trumpet of the Swan: A Novel Symphony for Actors and Orchestra.