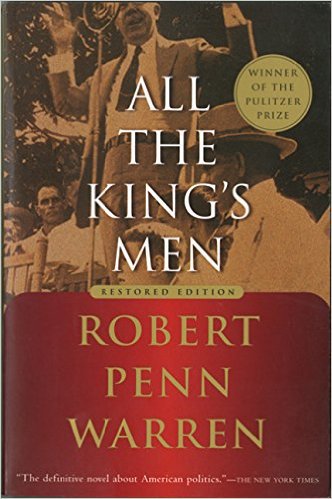 The novels will be covered in order and Warren's All the King's Men is the Kentucky Humanities Council's "Kentucky Reads" selection for 2018-19. Warren earned a Pulitzer Prize for the political novel and it is highly regarded as one of the best novels of the 20th century.

"The rest of the works were chosen by group members and we selected the ones that got the most votes. It should be an interesting semester" added Carl Runyon, OCTC English faculty and coordinator of the group.

The group is open to any interested community members; there is no fee for participants. For a semester outline or more information please contact carl.runyon@kctcs.edu.